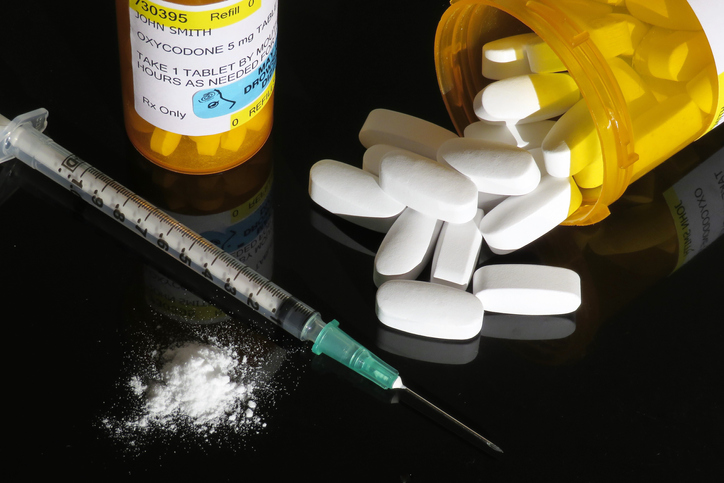 Illicit fentanyl, which is known for its heroin-like effect, is manufactured, and sold into the illegal drug market in the United States. It is available in two different forms, including powder and liquid. Fentanyl is often mixed with other drugs such as cocaine, methamphetamine, heroin, and marijuana as well as being made into pills that can look like other prescription opioids. Illicit drugs laced with fentanyl are more potent, cheaper, and more addictive. Since you cannot see, taste, or smell fentanyl, it is nearly impossible to tell if drugs have been laced with this deadly ingredient. Therefore, most people are unaware of the risks of taking these illicit substances.

As with many places in the nation, fentanyl has saturated the illegal drug market in Douglas County and is commonly mixed with other illicit drugs. Since many people have become accustomed to its effects, fentanyl is also frequently sought on its own. Other illicit drugs alone, such as heroin, may no longer be potent enough for someone who has built up fentanyl tolerances.

Learn about life saving naloxone and where to get it here

What are signs of an Opioid Overdose?

Saving a life from overdose starts with knowing the signs of overdose.

What to do if you think somebody is overdosing

What to do if you think someone is overdosing 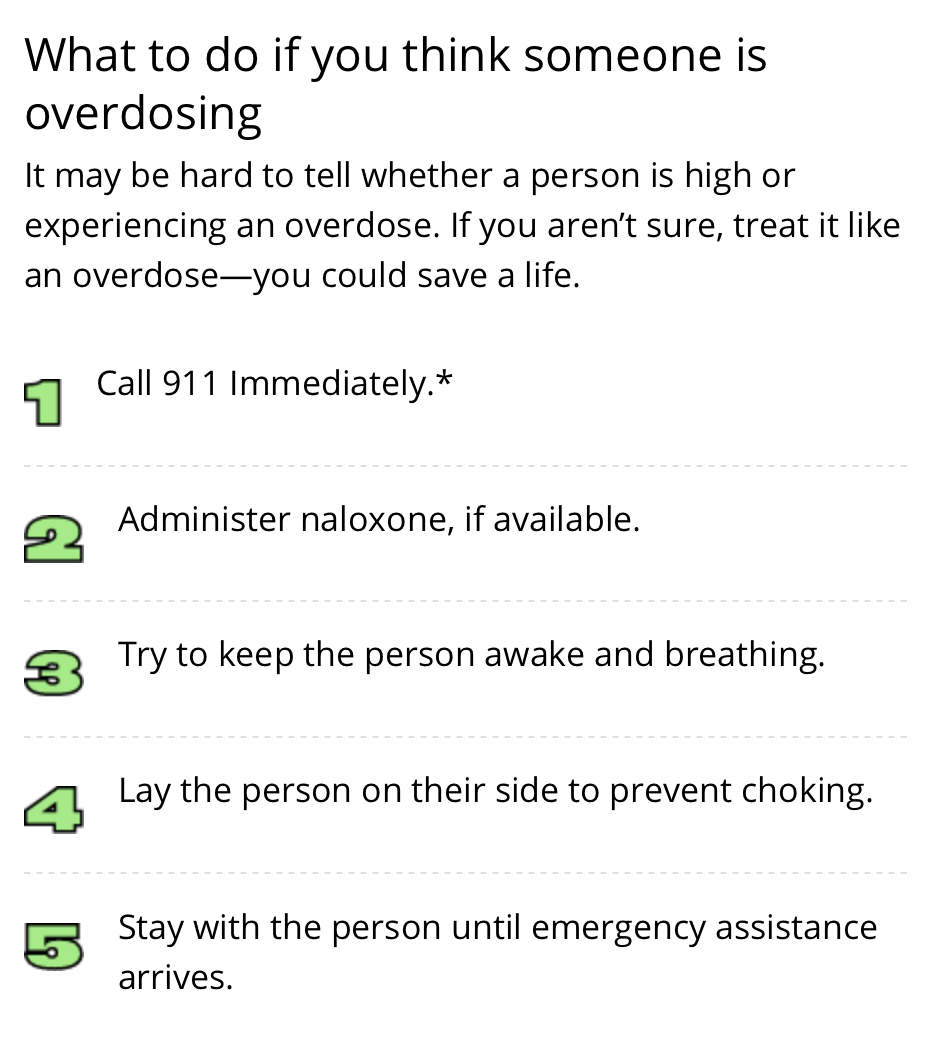 * Oregon has laws that protect somebody who is overdosing or those who called emergency services from legal trouble.

** Naloxone is a life-protecting medication that reverses the effects of an opioid overdose and can save a life. It is available without a prescription at your local pharmacy. Normal co-pays may apply.